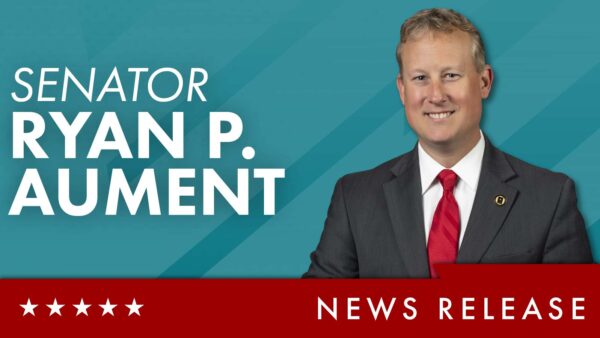 “I am confident in the ability of the team we’ve assembled to work on behalf of Pennsylvanians and make our Commonwealth a more attractive place to live, work, and raise a family,” said Aument. “Their skillsets and experience uniquely position each of them to effectively serve residents of northern Lancaster County and meaningfully contribute to Senate Republican Caucus initiatives. I am eager to work collaboratively with our entire leadership team to advance an opportunity agenda in Pennsylvania this next session.”

Sen. Aument’s Harrisburg staff will be located in his Capitol Office in 20 East Wing. District staff serving constituents in northern Lancaster County are centrally located within the 36th Senatorial District in Lititz.