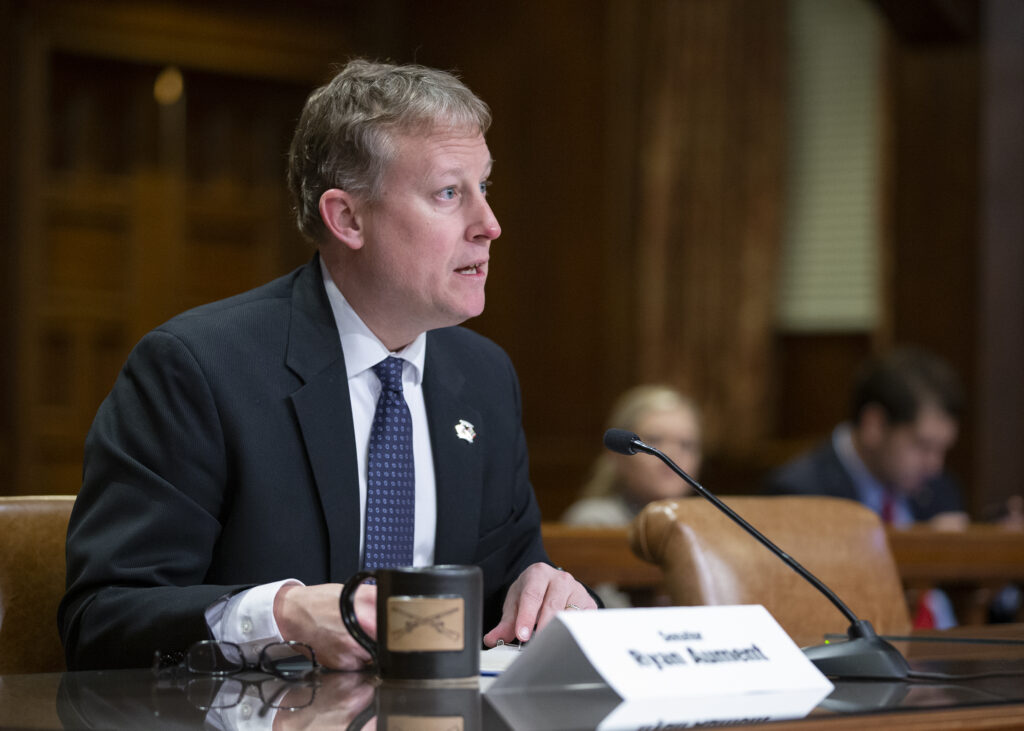 (HARRISBURG) – State Sen. Ryan Aument (R-36) announced that he will sponsor a bill that would require schools to identify sexually explicit content in school curriculum and materials and notify parents that their child’s coursework includes such content.

According to Aument, his office has been contacted in recent months by parents concerned with the content of their children’s school curriculum and frustrated by the unfortunate interactions with administrators who subsequently dismissed their concerns. His office has also been provided with some disturbing examples of these materials from local schools in Lancaster County as well as from schools across the state, including content that adults would be prohibited from viewing while at work.

“In speaking with parents and stakeholders throughout my district, it’s come to my attention that there are some questionable and even outright inappropriate materials in some Pennsylvania school curriculums and libraries, including right here in Lancaster County” said Aument. “It is inexcusable for young students to be exposed to this type of explicit sexual content without the parents’ knowledge. If the content is banned from adult workplaces, it should go without question that it isn’t appropriate for children.”

Under the bill, parents would have the opportunity to review the materials and the power to opt their children out of that coursework or prevent their child from viewing that particular book from the library.  If the parent decides to opt their child out of coursework, the child will be provided with a non-explicit alternative.

“Parents should know what their children are being exposed to in school, period,” said Aument. “And beyond that, they should have the opportunity to opt their child out of exposure to certain explicit curriculum and be provided with alternative options by the school.”

The power of parents to opt their children out of coursework containing this explicit content is consistent with PA Code § 4.4, which allows children to be excused from specific instruction.

“At the end of the day, parents – not the government – should have final say in how their children are educated,” Aument added.

Aument is working with stakeholders to have language for the bill introduced in the near future.