This performance-based mechanism is unique from other proposals because it only reduces the CNI tax to its lowest rate if the benefits equal or outweigh the costs of cutting the tax. Otherwise, the tax will not be further cut.

In addition to helping the Commonwealth compete for new businesses and the jobs they create, the CNI tax rate reduction would provide more opportunities for residents to experience earned success and upward economic mobility.

“It is my hope that making Pennsylvania more economically competitive by lowering our CNI rate will benefit working class families, reverse our stagnant population growth, and ensure that Pennsylvania is an attractive place to live, work, and raise a family for generations to come,” Aument said.

Senate Bill 771 will now advance to the full Senate for consideration. 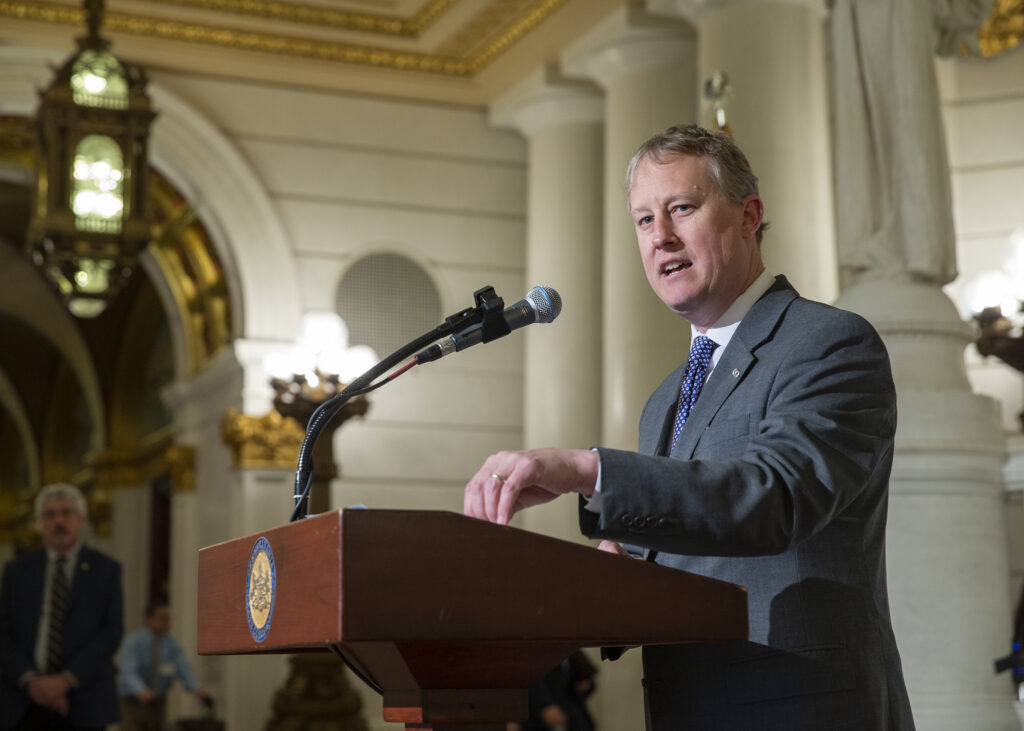