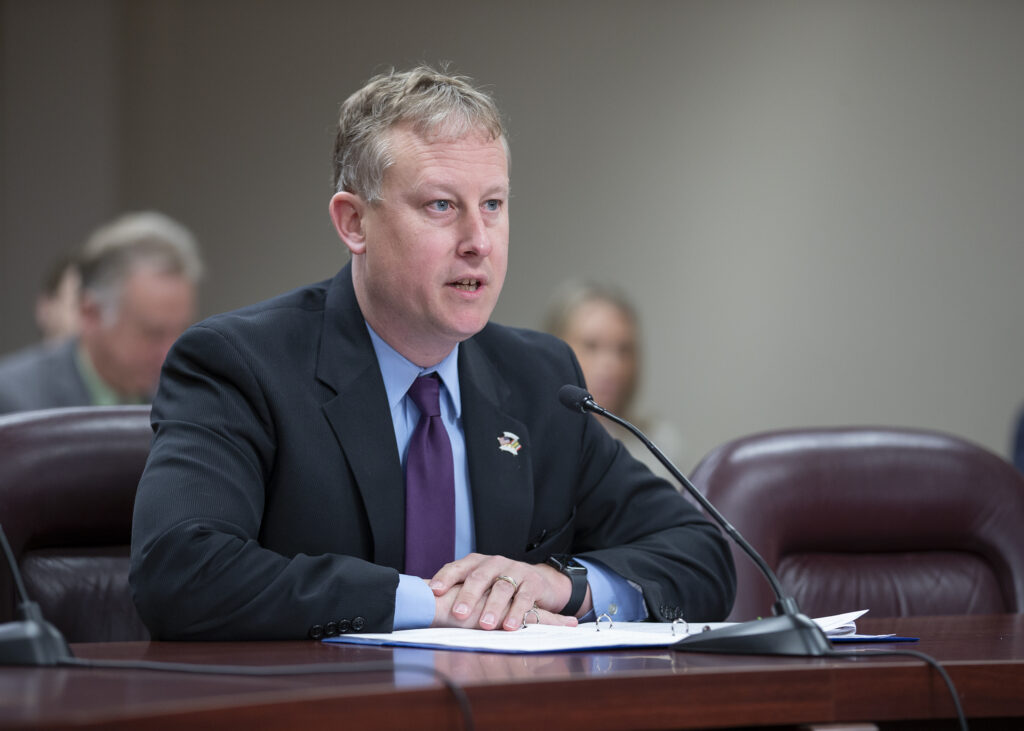 (HARRISBURG) – In response to the news of a confirmed case of Highly Pathogenic Avian Influenza (HPAI) in Lancaster County, Sen. Ryan Aument (R-36) and Rep. Mindy Fee (R-37) announced their intent to introduce a bill to provide $2 million in additional funding for the detection, response, and prevention of avian flu.

In 2016, the legislature included additional support in the state budget to monitor and prevent the spread of the avian flu, which, at the time, was of immediate concern to the poultry industry and the agriculture community as a whole.  That funding provided necessary support for research and development efforts and county cooperative extension services that many farmers utilize to learn how to prevent an outbreak and the appropriate response when an outbreak is detected.

“Pennsylvania must be in a position to act and adapt quickly in order to protect our poultry flocks, farmers, and families, and this additional funding will go a long way to limiting the impact of the avian flu on our farms and food supply,” said Aument.

“Agriculture plays a key role in Pennsylvania’s economy, and certainly in Lancaster County’s economy,” said Fee. “As our number one industry, there is a critical need to adequately prepare and address potential threats to agriculture, including outbreaks of bird flu.”

According to the U.S. Centers for Disease Control and Prevention, it is safe to eat poultry and eggs when they are properly handled and thoroughly cooked. The CDC mentions that the proper handling and cooking of poultry and eggs to an internal temperature of 165 degrees Fahrenheit kills bacteria and viruses, including HPAI viruses. This means that over-easy and sunny side up eggs should be avoided. Also, people should not consume meat or eggs from poultry that are sick.

There is no cure for avian flu, depopulation is the only solution.

According to the Pennsylvania Department of Agriculture (PDA), the symptoms of Avian Influenza include:

HPAI is transmitted through contact with fecal matter from wild birds, infected birds, contaminated equipment, and contaminated boots and clothing.

In order to protect flocks from the disease, backyard chicken owners should: